Monsoon Season Is Here – Get Ahead of the Storm 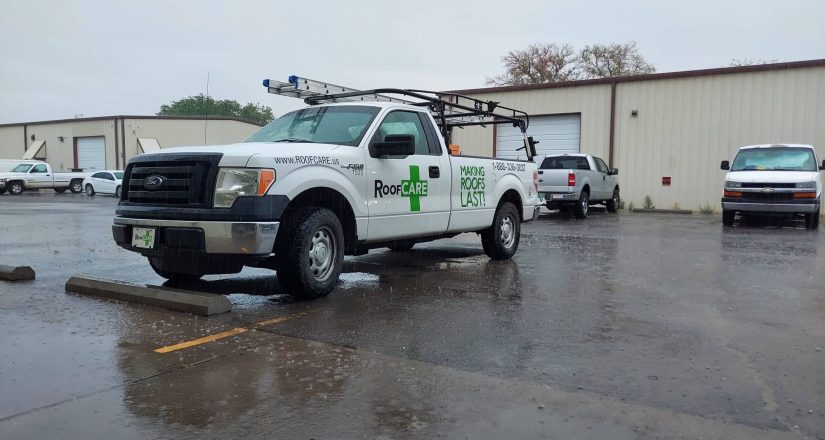 When most people hear the term monsoon, they associate it with weather events that usually take place on foreign soil, but the U.S. has a monsoon season as well. One of the hallmark characteristics of a monsoon is intense periods of rainfall in which rain can collect on a roof and cause water or structural damage. While building owners cannot control the weather when monsoon season is here, there are things they can do to get ahead of the storm.

What Is a North American Monsoon?

North American Monsoon (NAM) is essentially a change in the wind pattern, opening the door for continuous moisture to come in from the Gulf of California to typically more dry parts of the southwest U.S. The most common set up for a monsoon is when a high pressure system and a low pressure system bump up fairly close to one another and remain temporarily stationary over a region.

When Is Monsoon Season and Who Does It Affect?

New Mexico and other areas across the southwest are affected by the North American Monsoon System (NAMS) every summer. While a typical season is from June 15th through September 30th, the season generally goes into full swing around July and August. During these time periods, states affected by a monsoon typically experience above average precipitation rates that are a direct result of the change in wind direction.

During a monsoon season, not all affected areas will receive copious amounts of rain daily, however, these areas should expect to get hit with rain off and on over the course of the season, with some rain showers becoming intense with large amounts of rainfall.

Roofing Problems A Monsoon Can Cause or Exacerbate

While it is a good idea to have a reputable roofing company do routine inspections and maintenance annually, it’s especially important during monsoon season. Intense rainstorms and rainfall can cause or exacerbate roofing problems, including the following:

How to Be Proactive in Preparing Roofing for Monsoon Season

While the North American Monsoon season is simply a fact of life from June through September for those living in the southwest part of the nation, there are several proactive measures that can be taken in effectively preparing roofing for a monsoon, including:

Monsoon season is here, and it is time to get ahead of the storm. By recognizing the roofing problems most commonly associated with monsoons and learning how to be proactive, you can be better positioned to relax when the clouds grow dark and the heavy rain begins to fall.